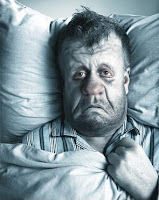 Controversy at UN as many Countries Change their Names

Row erupts at UN when several countries objected to the Brits describing their country as “Great”. 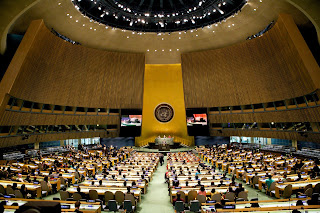 The general consensus was that the title was a sign of unashamed hubris on the part of the inhabitants of our sceptred isles and not, some alleged, entirely accurate - although the accuracy or otherwise of the Brits describing their country as “great” was agreed to be a matter of opinion. Said opinion was discovered to be divided evenly between those who think it is accurate (the Brits) and those who think it isn’t (everybody else). 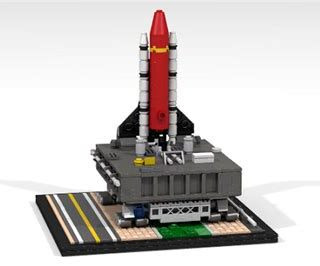 The Britsh space effort, which last year put a Chimpanzee on the Isle of Wight, has today received a massive post-Brexit shot in the arm with the news that a major manufacturer will sponsor the construction of an all-British space station, known as the Missionary I on acount of the fact that its orbit will be geosynchronous and thus occupy just one position.

This is great news for the country, which recently gained its independence from the Belgian Empire and is now owned only by Nathan Rothschild and a consortium of no more than a hundred corporate oligarchs, and its Space Programme (known as Spexit).