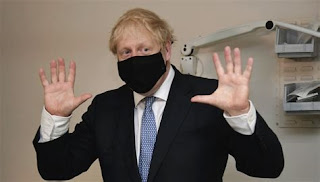 by Steve Cook
Scientists have discovered the primary cause of heart attacks in the 5-95 age group.
Shock revelations from the Klaus Loon Centre for Global Dementia have now exposed the shocking hitherto unknown shocking fact that is bound to . . . er shock millions of people into an extreme bout of a mental illness known to experts as Blind Stupidity (BS).
Read more » 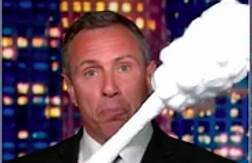 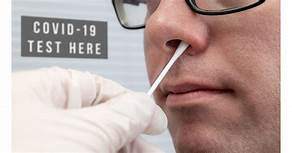 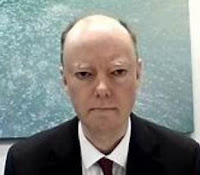 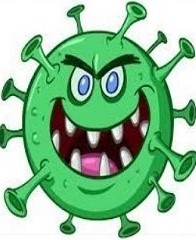 
"It is now well established that viruses mutate slightly about once every five minutes, producing nearly identical variants in such profusion it is hard to keep thinking up names for them. This is just the sort of sneaky trick we expect of viruses . . . "
Read more » 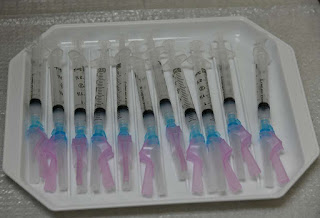