Chaos of universe may soon be explained! 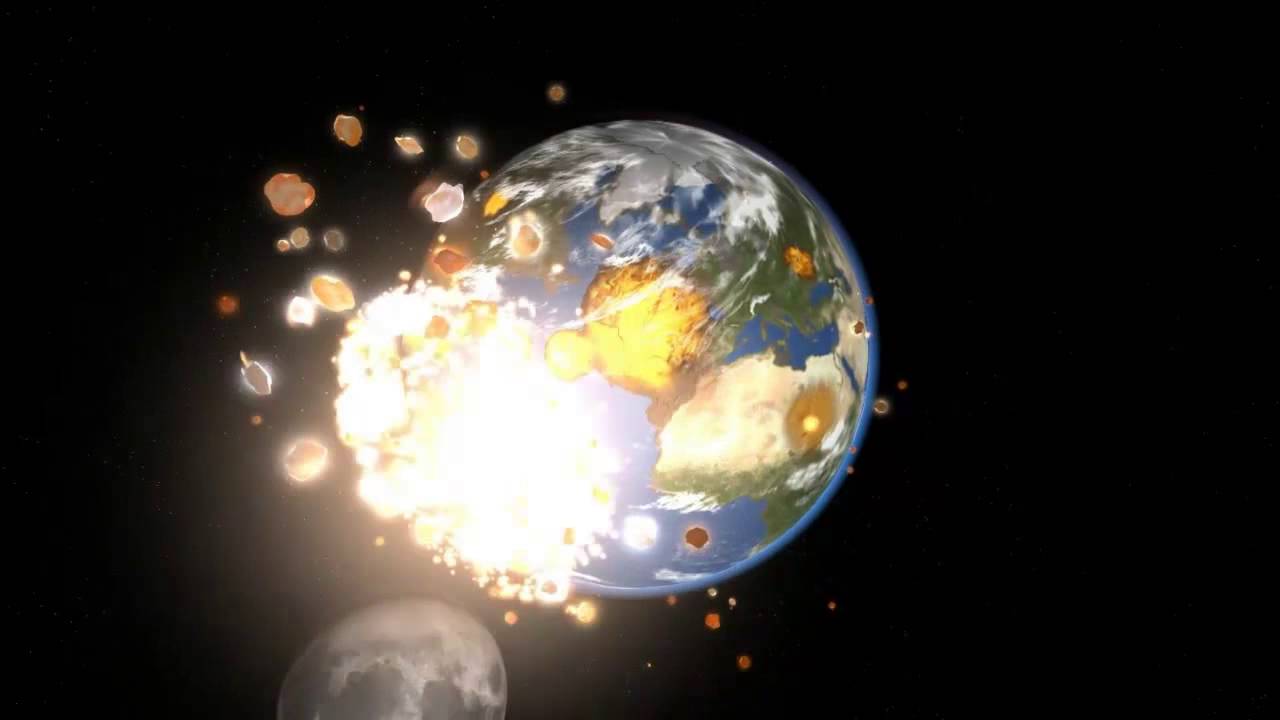 In the continued effort to penetrate the deepest secrets of the universe (or, failing that, establish new and improved ways to blow things up), British Scientists recently unveiled their successor to the European Hadron Particle Collider.

The Marble Arch Particle Avoider works on principles that are the exact opposite to the traditional particle collider, which speeds up subatomic particles using powerful electromagnets then has them collide with one another.

The Avoider slows particles down to a crawl for no particular reason by harnessing the "jammed flow" anti-energy recently discovered in the traffic around Marble Arch.

It then deals with any particles it does not like by pretending they don't exist or ignoring them in the hope they will go away. It is hoped the power of the Avoider can be weaponised and used to eliminate strategic enemies such as Washington.

Meanwhile, this latest all-British invention has already paid dividends in the search to discover how the universe is put together (or whether in fact it is really there) with the discovery by the Particle Avoider team of a new, hitherto unknown, subatomic particle. It is believed that this particle may be responsible for the fact that the universe appears to be a chaotic mess that makes no sense.

The new particle apparently flies around with no plan or notion of where it is going or what it is doing, stops dead or changes course without warning and wrecks the efforts of all the other particles to operate in an orderly, sensible manner. While physicists have already identified subatomic particles that travel backwards in time, the new particle is simply always late.

So to the neutrons, electrons, protons, mesons, positrons, photons and all the other particles that comprise matter, we can now add a new, British, discovery, which scientists are calling the moron. . .

Related news: Scientists believe that subatomic particles may not exist until someone discovers them.