Missing Bike may have frozen to Death 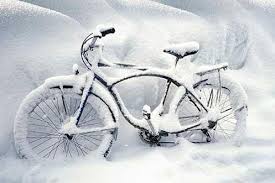 The nation is in mourning today following news that the bike that was reported missing three weeks ago has been found dead on the edge of Epping Forest.

It was believed to have been the victim of an abduction, although a three-week nationwide police search failed to reveal the whereabouts of either the bike or its abductor.

A post mortem suggests that it may have been abandoned and, unable to find its way home, fallen prey to the recent cold snap known as BST (British Summer Time) and simply frozen to death.

A memorial service is to be held in its home town of Basingstoke, Details to follow.